Ag Galerie is a privately owned space wholly devoted to exhibiting contemporary works of image-based media by established Iranian artists. The gallery owner and director, has been actively organizing and curating exhibitions since 2008. The decision to open a permanent space in January 2015 was the result of a desire to further promote Iranian art through art fairs and publications. The gallery building is a restored 1960’s villa in the northern part of Teheran.

After three years and twenty-four exhibitions, in the summer of 2018, we opened a second location in Teheran’s bustling city-centre and art district. The second space is a restored 1930’s villa and will also house our newly launched Ag Experiments program; a non-profit effort aimed at supporting young talent.

We support creating an artistic dialog between artists from Iran and elsewhere and we therefore invite curators and artists to exhibit at our gallery. 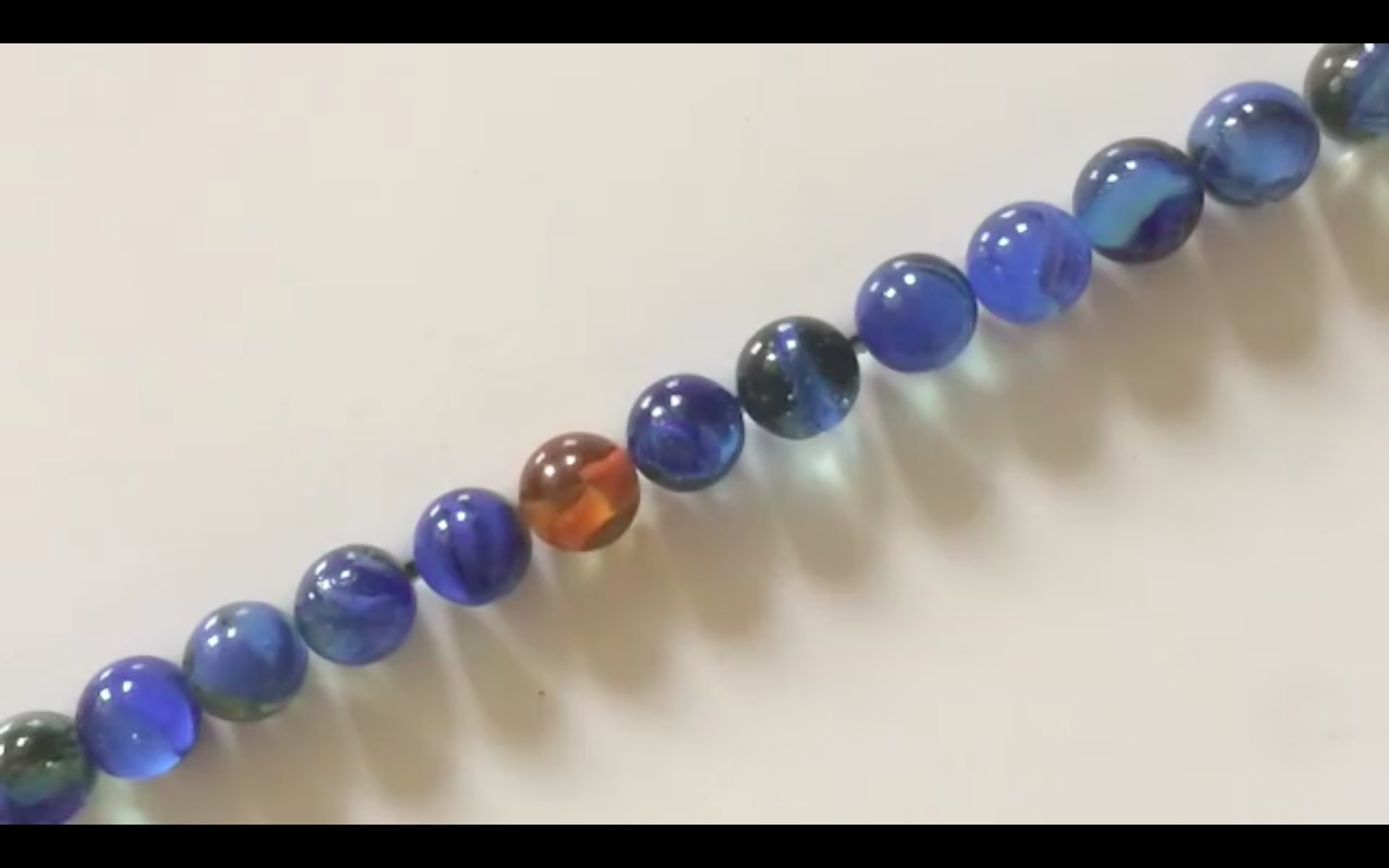 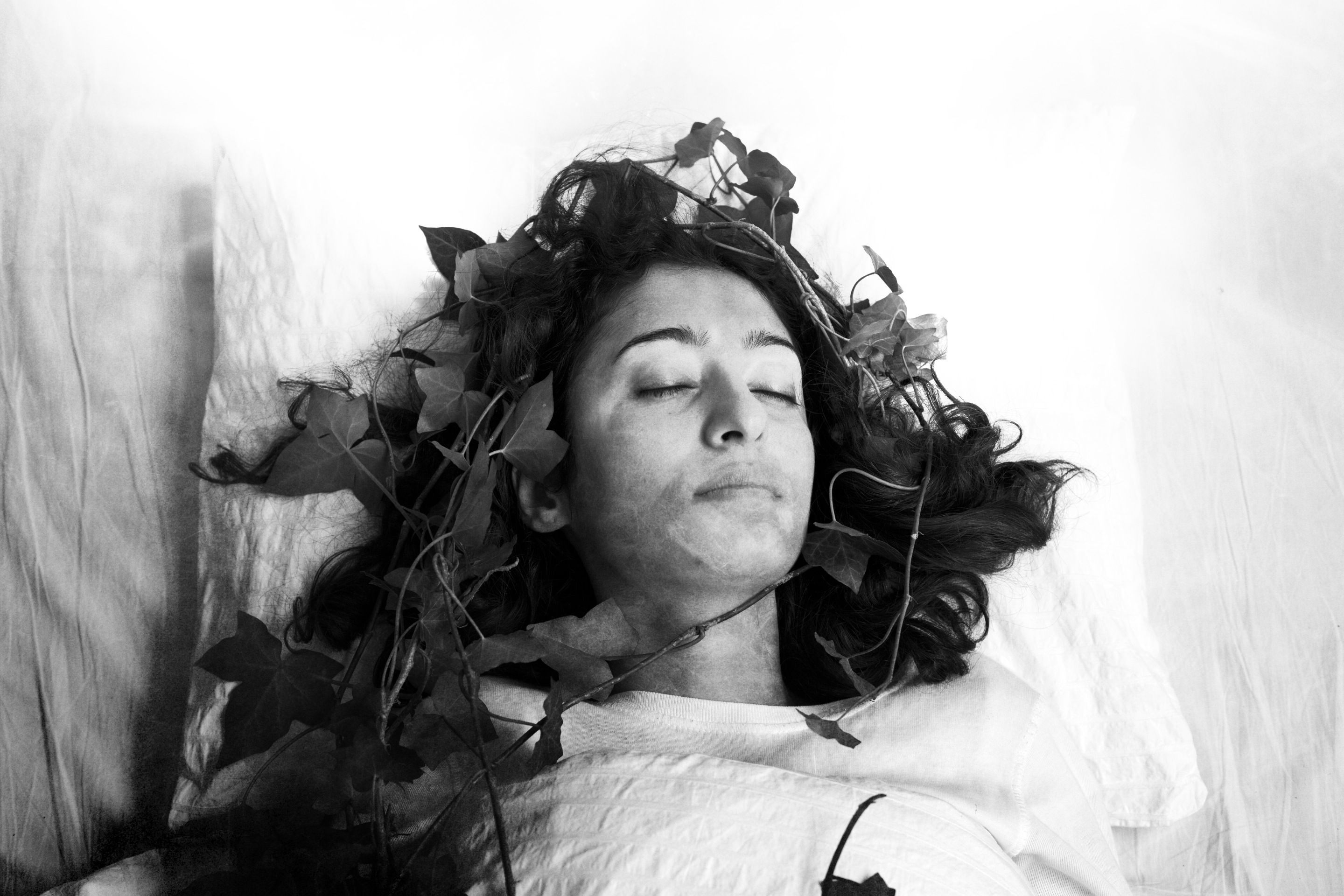